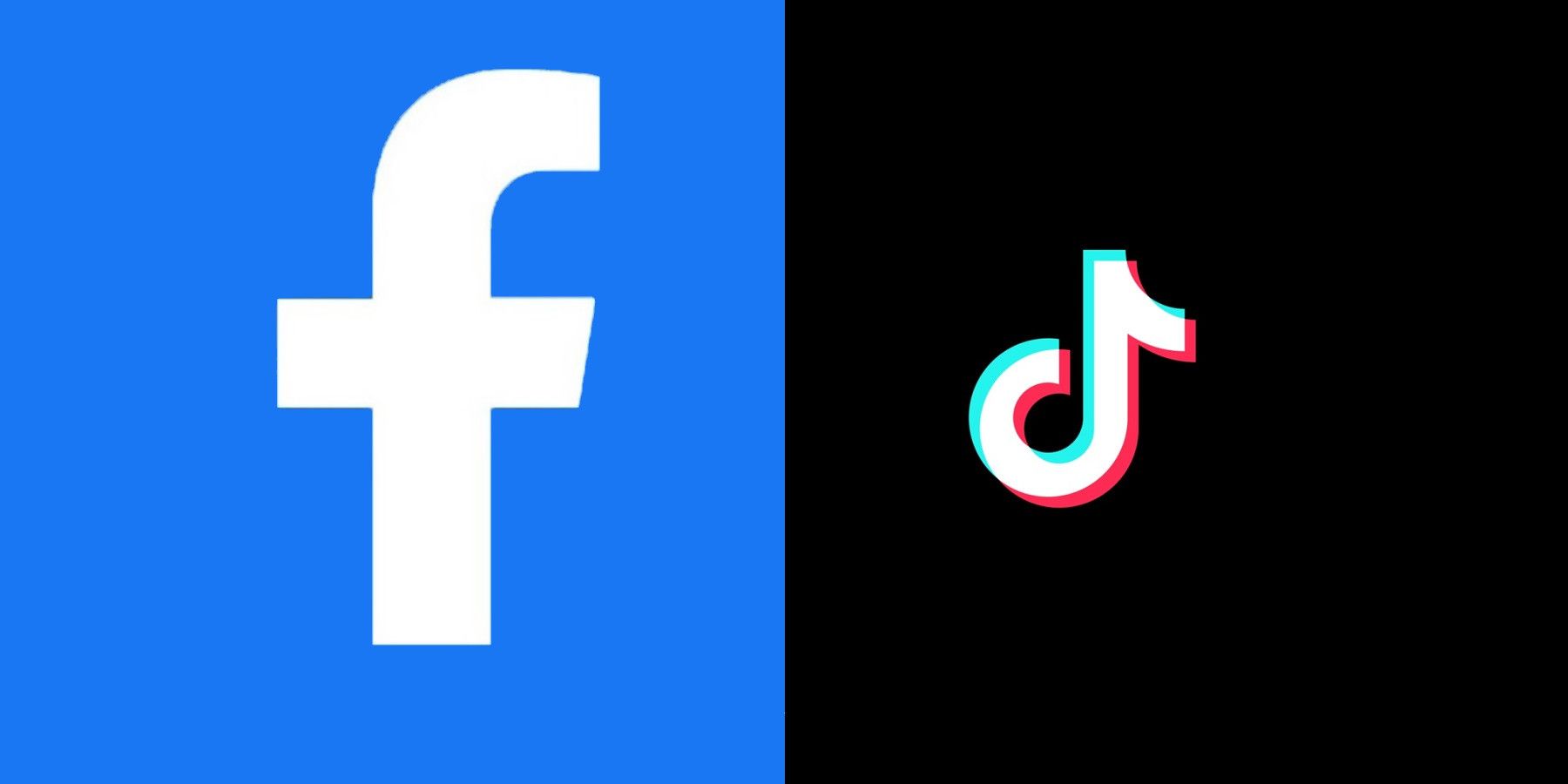 Social Media space has been one of the most contested spaces involving some of the biggest names in tech Facebook, Google, Snapchat, Tencent, etc. In the Indian subcontinent, over the last two decades, we have seen Facebook fighting Panipat-styled battles with mostly American and Chinese giants.

The First Battle of Social Media was between Facebook and Google-owned Orkut. Facebook, the newcomer, just conquered the Indian subcontinent (not different from how multiple foreign players have done in the past). In many ways, it was a battle between Lodhi and Babar, both foreign rulers. However, in contrast to hated Lodhi and Babar, both Facebook and Orkut were loved in India. Facebook further consolidated its market by winning a minor battle against Google+.

The second battle was fought between WeChat and WhatsApp (later acquired by Facebook). While WeChat had an initial lead, Whatsapp won because of a product better suited to lower internet speed in India and the simplicity of the product. It’s similar to Hemu having the initial lead and then lost to Bairam Khan (Mughal’s minister). Here, Bairam Khan was Whatsapp, and Facebook was the Mughal Dynasty.

Some smaller wars follow this second battle. Multiple vernacular apps such as ShareChat and social media apps for the niche segment did emerge. But the third battle and probably the defining one would be between Facebook and Tiktok. At least in the video social media space, one can’t live while the other survives. While I am dramatizing here a bit, but just like the Battle of Panipat 3, this battle could change the course of social media space in India.

In the third battle, up till now, Tiktok has an advantage. I wrote this article is to gauge whether Tiktok would win this third major social media war.

The Rise of Tiktok

First, let’s start with why TikTok has come to be a dominant social media firm in India. I think for the following reasons:

1. Customer Match: As Instagram made everyone’s photographer, Twitter made everyone’s opinion maker, Tittok uniquely makes every Indian feel like a Bollywood star. Song and dance have been a big part of Indian culture even before Bollywood. At the wedding, there are traditional folk songs and plays associated with every ritual. It’s no doubt that Tiktok was something we needed.

2. Timing Match: It was clear to every VC in tech that video-based social media would emerge. The question was when. Nikunj Jain (my senior at IIT Delhi) started Frankly.me in 2014, which most likely, was the first video-based social media platform in India. But the platform didn’t pick up and closed after raising pre-series A.  (Read the founder’s take on why Frankly.me closed). I know multiple Indian apps, including YourQuote.in focused on video, but it didn’t take off. I believe Tiktok came in with a mature product at the right time in India when data plans become dirt cheap because of Jio. In fact, all kinds of video platforms (not just social media) such as Netflix and Youtube explored after the launch of Jio. Facebook and Youtube didn’t go for the democratization of content creation, and hence to an extent, these platforms aren’t true social media when it comes to video.

3. Creative Freedom: From a product standpoint, one of the most important value propositions of Tiktok is creative freedom. Tiktok is messy and filled with imperfect videos, and that’s okay. Tiktok users don’t expect you to shoot in a perfect location with the best possible camera. That’s not the case on Instagram, Youtube, or even Facebook. One of the biggest problems with Instagram has been that people don’t think it’s normal to just randomly click pictures and post, as their feed is filled with amazing, classy, and almost perfect pictures (to an extent Insta solved this problem by copying “Stories” from Snapchat. Users are okay with posting an imperfect picture in Stories). Similarly, Youtube content creators are expected to be polished. These expectations restrict creative freedom and stop masses from creating content. Further, the product design decision of going for the ‘Asymmetric Following Model‘ to an extent also aided customers to be unrestrained. A ‘Symmetric Following Model‘ followed by Facebook and Instagram (for private accounts) where parties have to agree in order to establish a connection. This leads to a close network of mostly friends and family, and content is mostly shared with people you know. In contrast, Tiktok follows the model of Twitter and Google+ (asymmetric model), which leads to more global feed and content discovery by people who like similar content. Thus, one posts content on Tiktok for the Tiktok community (global audience), which again gives creative freedom of not being judged by friends and family all the time.

It’s a puzzle why Facebook couldn’t take this space, particularly because Facebook has been exceptionally good at defending social media space.

Facebook has persisted in the social media battles and in many ways has defied Innovator’s Dilemma particularly when it copied Stories, as stories were at the time not used for ads, and it’s still expected to generate less revenue based on per minute of user’s time spent in stories than that of time spent in the feed. Mark Zuckerberg said in one of the investor’s calls that “We don’t make as much money from them as we do from feed ads.”

As expected, Facebook did try the classical defensive strategies it has employed in the past (acquisition and imitation) against Tiktok.

Facebook was in talks to acquire Musical.ly, which was later acquired by Bytedance. Talks failed primarily because of the underage audiences, which could make it difficult to comply with U.S. laws on child internet privacy and complication due to the app’s presence in China.

Since then Facebook has tired the imitation strategy without much success. First, Facebook launched ‘Lasso’, a standalone application that allows people to express themselves with fun, short videos. Facebook has launched this app in Latin America, and as per news reports, it’s not a huge success. On Playstore it has 5-10 Mn download with a 4-star rating (TikTok 1B+ with 4.4-star rating).

Why Road is tough for Tiktok in India?

Although Tiktok is doing great at this point of time in India. I see some clear challenges. It has still not reached the level of Facebook or Whatsapp in India. It’s seen as a Chinese app, and its content is often projected as against Indian values. Overall, I think of three major roadblocks for Tiktok in near future:

First, in just a matter of a few weeks, I have seen two massive campaigns against Tiktok. The first one was a backlash because of a video on Tiktok that promotes violence against females (and related to Youtube stars). Tiktok received around 7-8 million 1 star ratings as a result. The second campaign was started by Sonam Wangchuk (Aamir Khan’s 3 Idiot’s character was loosely based on him) to boycott Chinese products. It was a pretty persuasive argument in the context of heat up at the India-China border. One of my running icons, Milind Soman, posted on Twitter that he has uninstalled Tiktok. With celebrities joining in the campaign, it could only escalate from here.

Second, Facebook hasn’t given up. The social media space has a strong network effect. It’s a winner take all market, that’s why Facebook and Tiktok can’t coexist in the video-based social media space. For WhatsApp to prosper, WeChat had to go. For Facebook to win, Orkut had to die. And the video space is much a bigger market for Facebook to let go, and that’s why Facebook wouldn’t easily let go. If we look at history, before copying “Stories” from Snapchat, Facebook did launch multiple apps similar to Snapchat for testing – Lifestage, Poke, Slingshot. Recently, Facebook launched NPE (New Product Experimentations), a developer name,  to launch new consumer-focused apps. With multiple high-velocity research and testing with real apps, Facebook would try to determine how to tackle Tiktok. In a short span of time, NPE has launched Collab (make music together, while we’re apart), CatchUp (helping you stay in touch with the people you care about), Hobbi, and others.

Third, the Indian startup ecosystem would also put up a fight. Recently, a pretty bad clone of Tiktok, Mitron app, got around five million downloads on play store in a matter of weeks. As per one report I read, the code was bought and just as it is put on the play store. With the US-China cold war, US players particularly Facebook and Google would be pretty interested to invest in Tittok Indian rival and win in the last major open economy.

I am ready with popcorn to watch how the third Battle of Social Media unfolds in India. Are you ready? 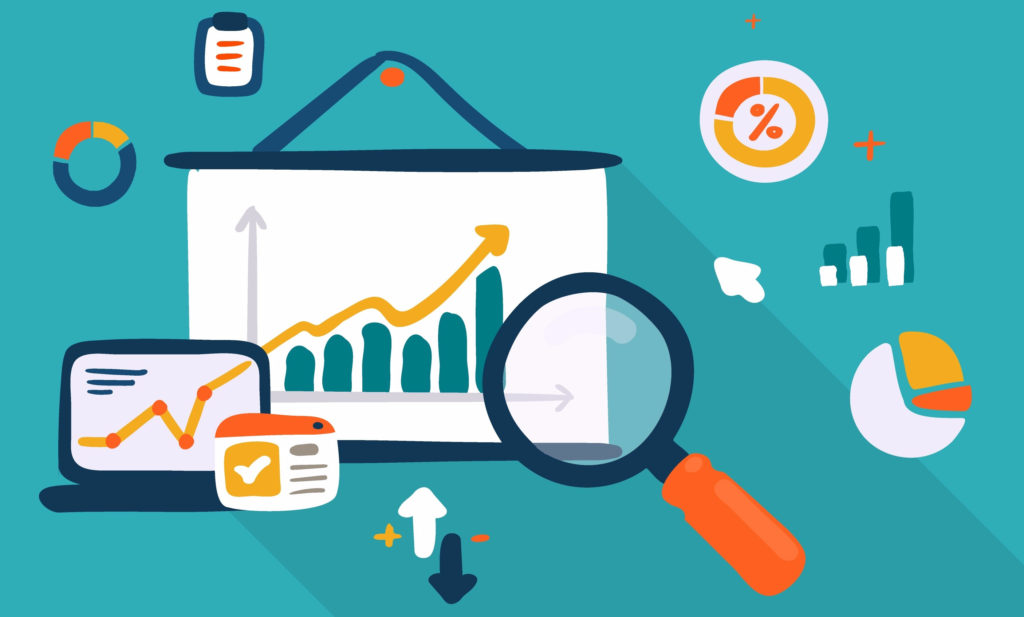 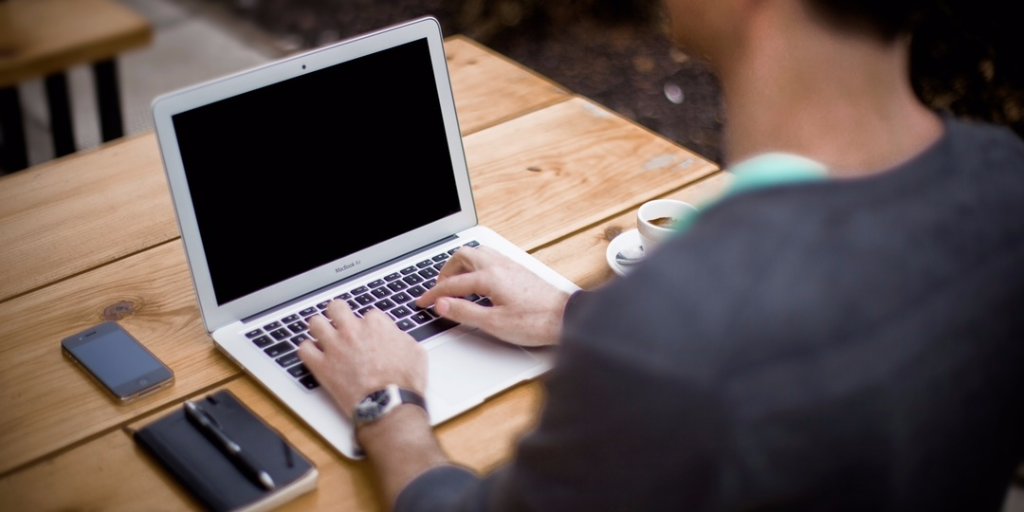