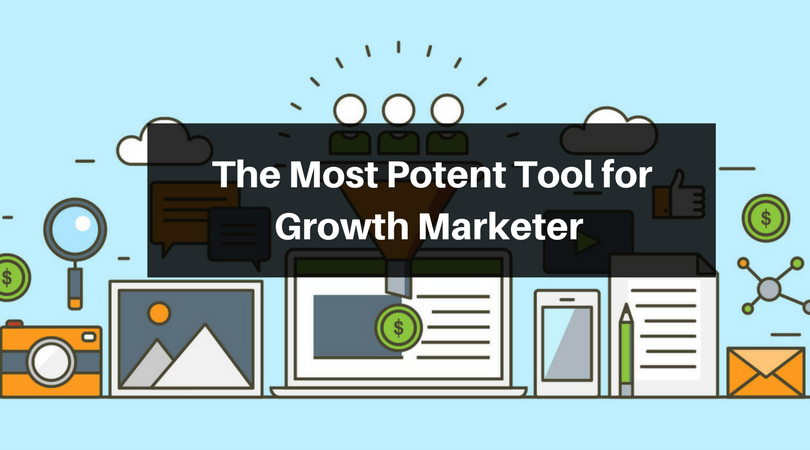 In my more 3 years of working as a Product Manager in early stage startup focussed on growth, optimising funnel has been one of the most crucial aspect of my role.

Generally, onboarding funnel is a make or break for most of the startups, and it was huge trouble ta Fitso. We worked extensively using rigorous analytics and high-performance testing to increases the successful onboarding percentage by 50%. This was one of the key drivers of the engagement on Fitso app.

This metric was popularised by David Mcclure, founding partner of 500 Startups. He considers 5 important steps of the funnel:

Broadly, product team is responsible for driving AARRR! There should be clearly defined metrics and funnel to improve this metric. In this article, we will talk about optimising funnel to drive AARRR.

How to create funnel?

As per Kissmetrics, you should follow 3-step approach to creating funnel:

Here is our user acquisition funnel at Sqrrl for one of our toughest channel of acquisition:

Main acquisition funnel can be used to identify the main problem areas. For this case, the first step (User Setup) is the most critical.

To figure out the exact problem track more events leading to first step in order to do an extensive analysis.

You can check out 17 excellent sales funnels here.

Fixing the leaky funnel is one of the daily jobs of growth marketer. Right from onboarding to sales, the funnel approach will be extremely critical for you to drive results. Here few pointers to keep in mind:

There is a lot of effort that goes into moving you from one step to the next step. For example, at Sqrrl, in moving users from acquisition to activation, we have deployed following strategies:

Just when you land at websites, you have reached the top of funnels. Marketers will try to take your emails to send targeted emails, which are rigorously tested and designed for every stage of the customer lifecycle. Even if you just close the website (and you are not using the incognito mode), you started seeing the banner ads and Facebook advertisements everywhere you go on the interested for days and even weeks. 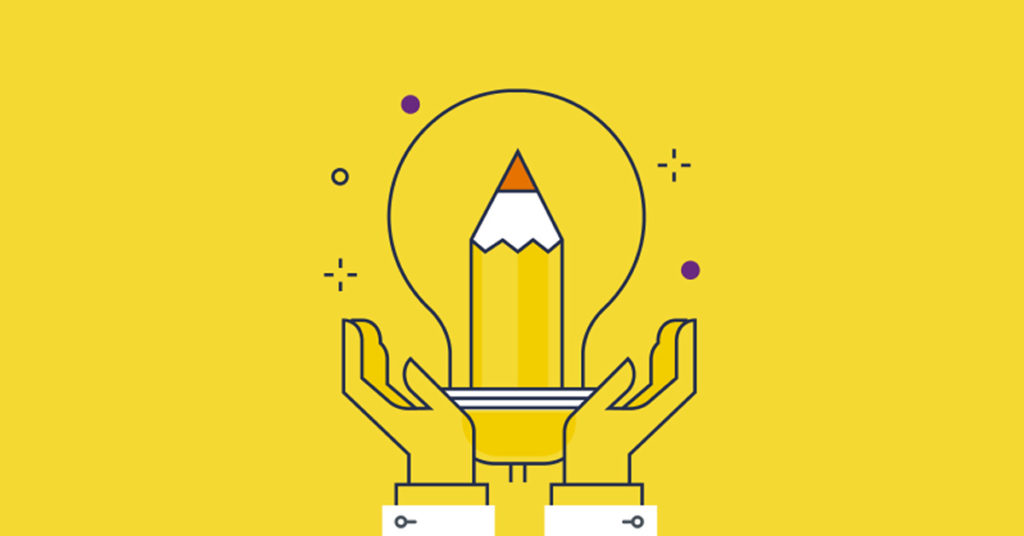 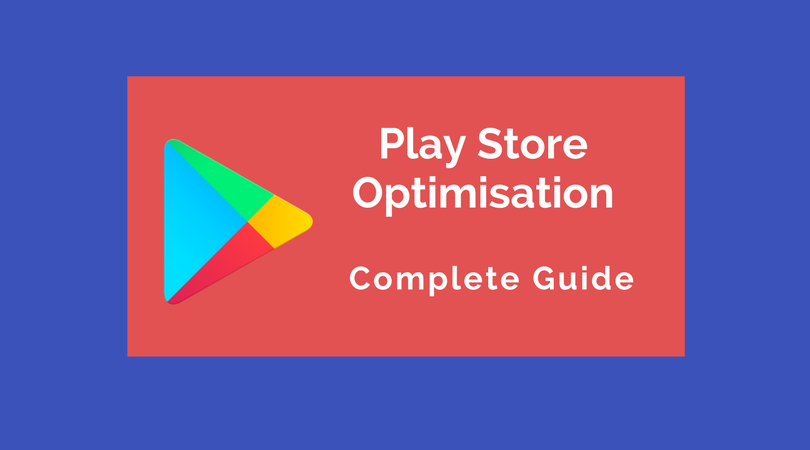