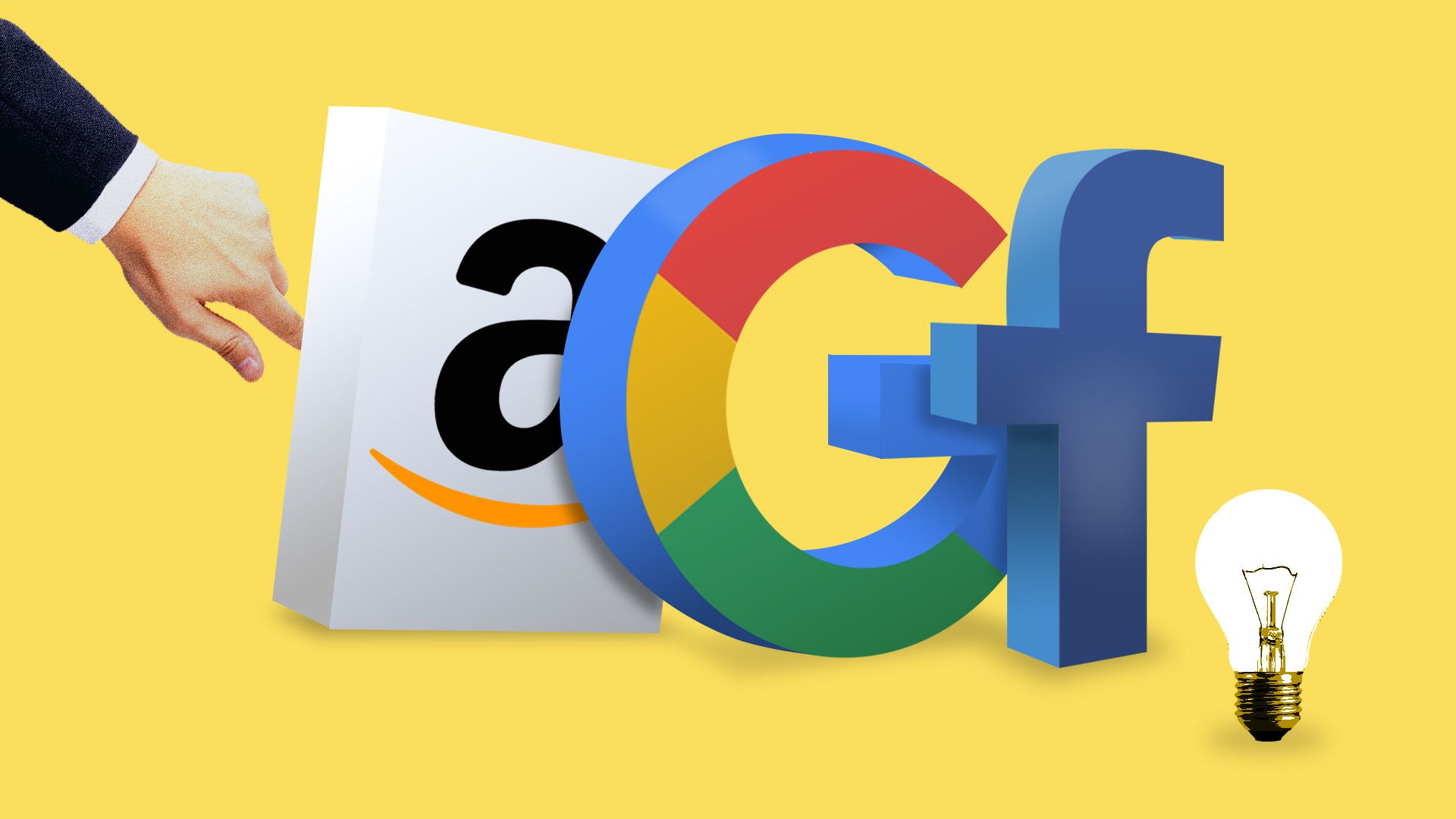 It was interesting to see Satya Nadella talking about Microsoft being a platform company. Bill Gates has also spoken about this a couple of times. Two CEOs with decade apart tenures emphasizing the same point shows how clear Microsoft is about its purpose.

Ben Thompson wrote an interesting piece on platform vs aggregators a while back. The difference between platform and aggregators could be explained in terms of value created and value captured framework.

For a platform, the value captured is a small portion of the value created, and its success depends on the value realization by other players (its partners) in the market. A few examples of platform products include Azure, Windows, AWS, and Shopify.

In contrast, an aggregator’s success isn’t so closely tied to partners. That’s why Facebook could change the algorithm disrupting the content strategy of several media houses dependent on its channel and Google Snippets is eating into the traffic of its content provider websites.

Watch here – Nadella on the Year Ahead in Business and Technology

The first few months are critical to establishing your credentials when you join a new team. Getting into action right away or taking too much time could both be a risky proposition. A framework to approach this situation could be immensely helpful.

In this blog, Ken Norton highlights what should a PM do in the first 30 days. Some of the key highlights for me were:

He also mentions setting up a dev environment and working on a small feature right away. It definitely makes sense in startups I worked before pursuing my MBA, but I am not sure how it will pan out in big tech firms. At Cisco, our engineering team was in a different city, and I saw most PMs not getting into the development part. Let’s see what happens at Google!

Read here – What to Do in Your First 30 Days

Robert Shiller is a Nobel Laureate and a professor at Yale. It’s such a pleasure listening to his lecture online. This week, I particularly enjoyed his lecture on behavioral finance covering loss aversion (one of the concepts of prospect theory). Coincidentally, it was discussed in two lectures at Kellogg in completely different contexts – Competitive Strategy and Organization Strategy.

This theory states that for a risky bet leading to loss, an individual would prefer lower utility as long as it helps to avoid losses. In other words, loss hurts more: a loss of $2 would hurt more than the happiness we would get from winning $2.

This insight could be used in designing products, dealing with competitors, or incentivizing employees at work. For example, a balanced incentive wouldn’t motivate employees to take a risk at work. That’s why companies need to emphasize that failure is okay either through culture (focus on fail fast at Facebook) or incentive (high rewards for success – private equity companies).

We would observe several examples of the application of this theory in product design. Investment products mostly tend to put the market risk in fine prints. Several flight ticket booking apps offer 24 hr cancellation window to reduce the expected loss.

Watch the lecture here – Behavioral Finance and the Role of Psychology 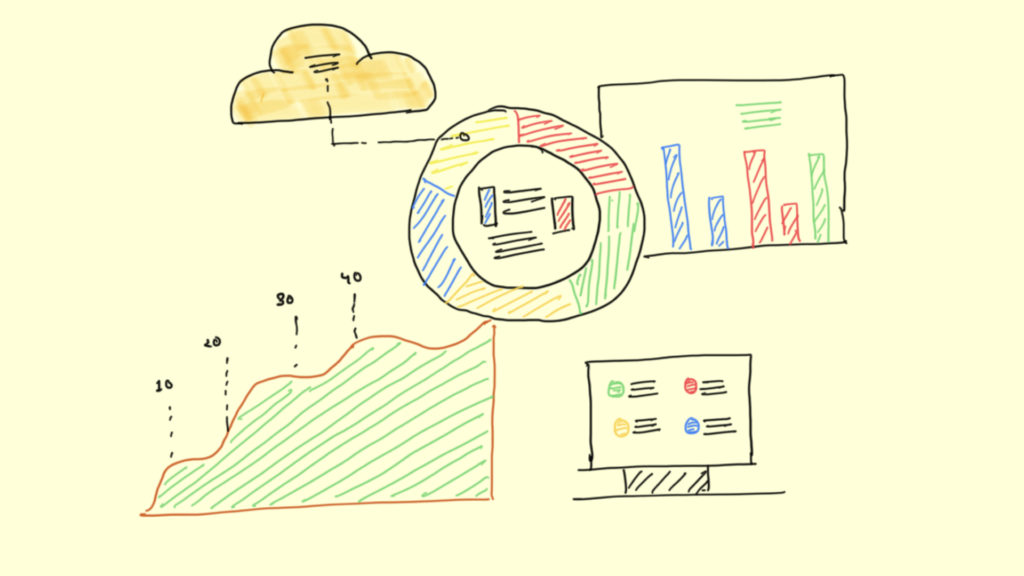 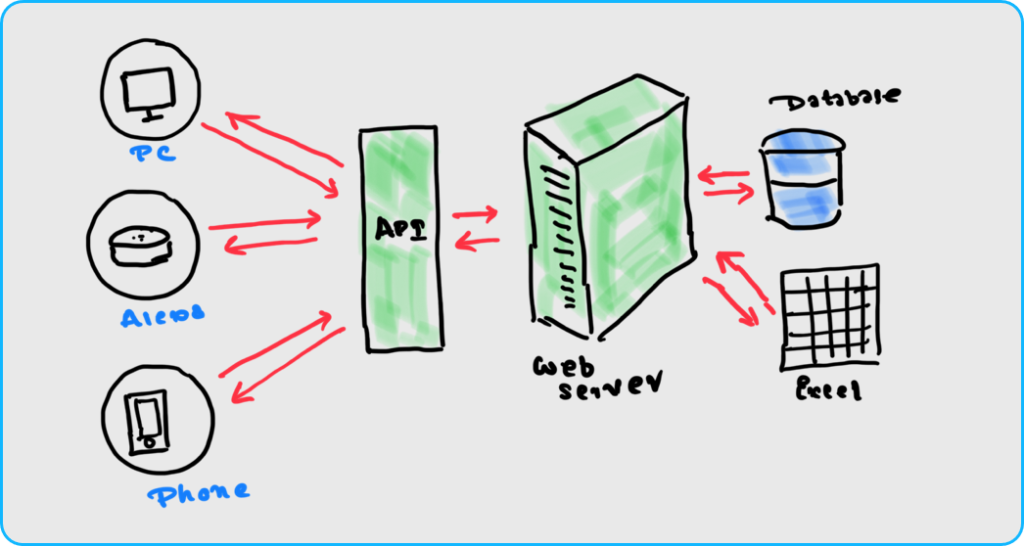 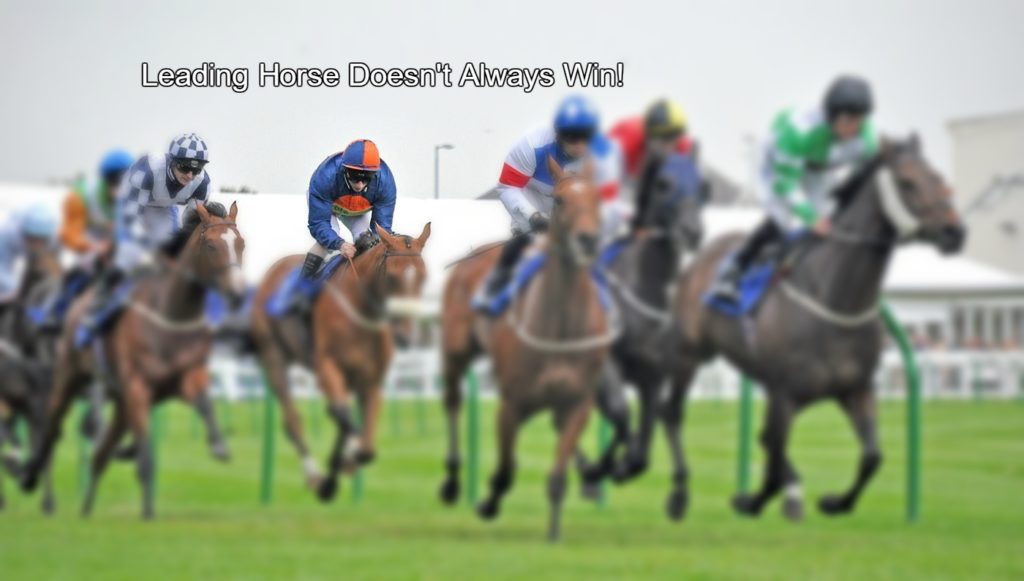 Incoming PM at Google | Kellogg MBA '20 | IIT Delhi
Ajitesh is passionate about building an extremely customer-centric tech product that solves a big consumer problem. Currently, he is pursuing MBA at Kellogg School of Mangement with a focus on product management.